Here’s a site which outlines them all: http://www.psychedelicadventure.net/2014/06/all-crop-circles-2014-season.html

It was hard to pick a favourite. But if I had to, it would be this one: 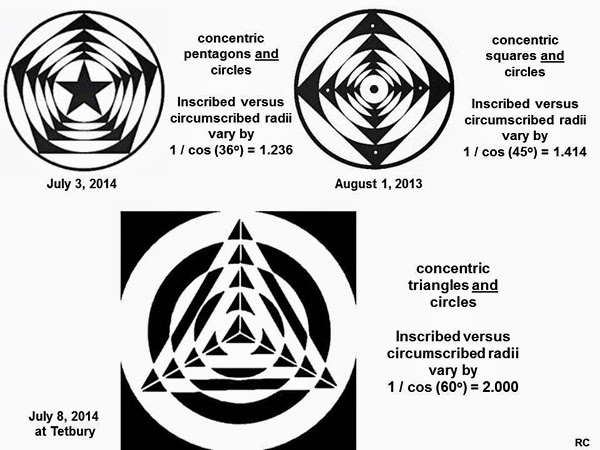 Is an adult more apt to understand and accept realities that a child cannot? Is the human species reaching a point of maturity?

From April 29, 2013 to May 3, 2013 researchers, former members of military services, and government agencies representing 10 different countries gave testimony in Washington, DC to six former members of the United States Congress on the evidence of an Extraterrestrial presence engaging the human race. One of those  brave people were Former Canadian Minister of Defense, Paul Hellyer.

Highlights of his address: END_OF_DOCUMENT_TOKEN_TO_BE_REPLACED